Did you know on an average how much water is used by each person in a home?

Its about 80-100 gallons of water per day. As per research, largest use of household water goes in flushing the toilets, followed by showers and baths. That's too much of water going waste because nobody wants to keep a check or we just blame at our neighbours.

About 50% of world population is going to be under immense water scarcity according to World Water Development (UN) report. India is one of the developing countries that is under alarm. It is projected that by 2050, 70% of the Indian population will have to leave India due to this crisis. 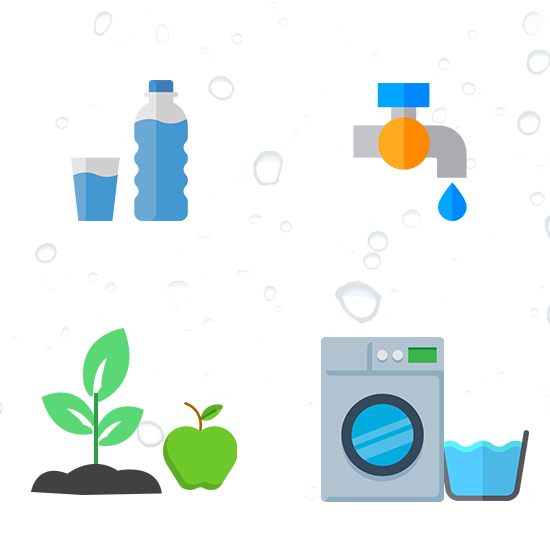 KARIKALA IoT embraces the IoT technology and offers all and more of the features including checking for leakage or wastage of water in households, farming, industries, and commercial establishments. KARIKALA IoT is a smart solution for water management and it is a product of Casperon Technologies.

It uses ultrasonic technology, which are basically sensor based. It sends pulses from one sensor to another that helps the device to measure the rate of water flow, analyze leaks and stop the leaks. 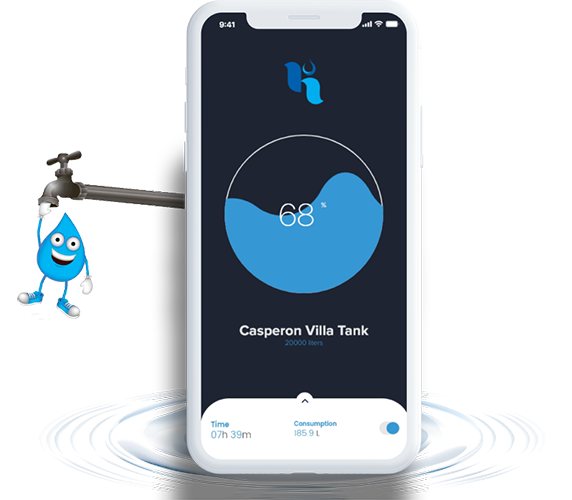 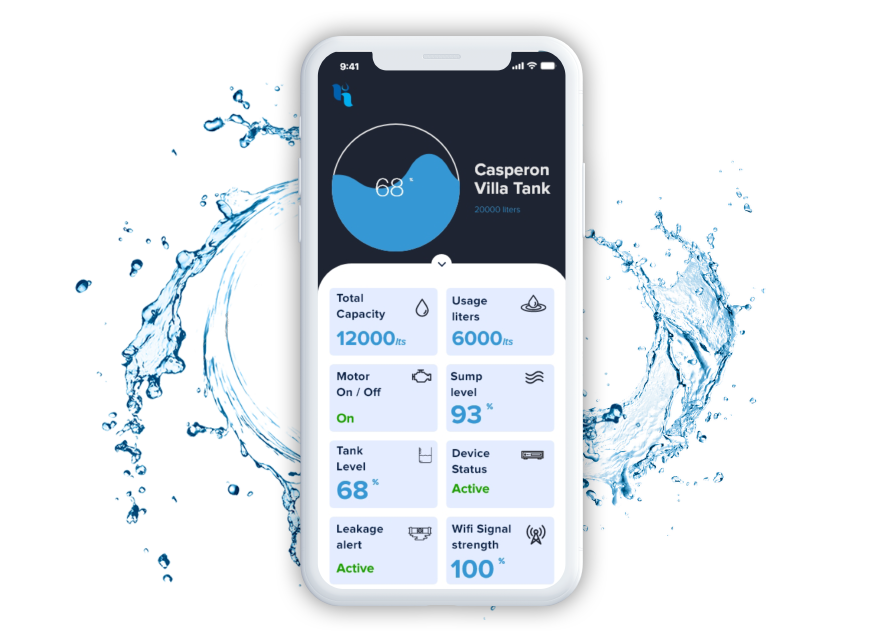 Water leakage is identified as one of the major contributors to the water scarcity that every country is facing. Leaking occurs due to old and corroded pipes, pipes getting damaged due to road excavations, bursting of pipes due to high pressures, etc. It is difficult to detect leakages as many times these pipes are underground. There is so much of waste through such leakages that goes undetected.

Developed countries like USA, UK, Europe, Singapore, etc. ensure that every household is accountable for every drop of water they use by charging the households. India being the second largest populated country in the world doesn’t seem to be worried and is not wanting to take any precautionary steps for saving water in the households. 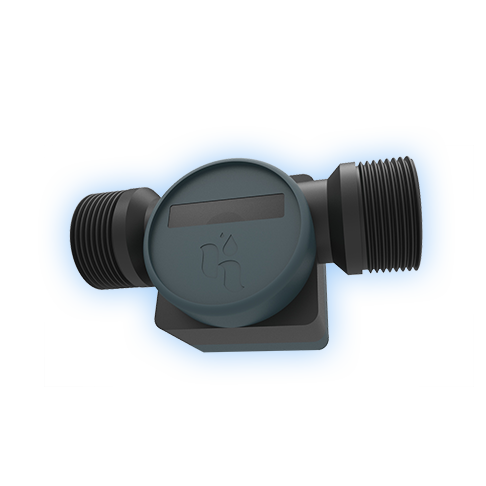 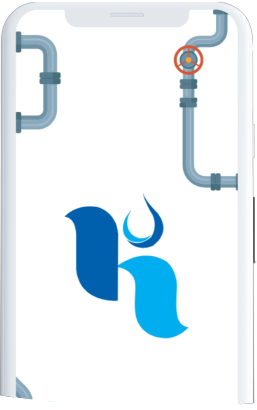 Have A One On One Interaction With Our Experts Now!

Thank you for contacting us. Our representative will reach you shortly.